Wind power is energy that’s generated by harnessing the power of the wind through wind turbines. It’s a great alternative to burning fossil fuels (like coal), because wind is clean, doesn’t produce greenhouse gas emissions and there’s lots of it. At present, it’s the cheapest large-scale renewable energy source

Ovid Wind Power Plant is the first wind plant in Odessa Oblast with 9 General Electric 3.6 MW turbines with a hub height of 131.4 m and a blade diameter of 137 m. Together with the blades, The height of a single turbine is 200 m which is two times taller than iconic Rodina-Mat monument and higher than any other constructed buildings in Ukraine.

Their height lets the turbines capture stronger winds, but they can start generating electricity in light breezes around 10 km/hour, reaching full output in winds of around 46 km/hour. The turbines capture wind energy within the area swept by their spinning blades. The area swept by the blades of one turbine is 1,5 hectare which is approximately equal to the area of 35 basketball courts.

The blades, in turn, drive a generator that produces electricity to export to the grid. At full capacity, wind turbines can generate thousands of megawatt (MW) hours of electricity. 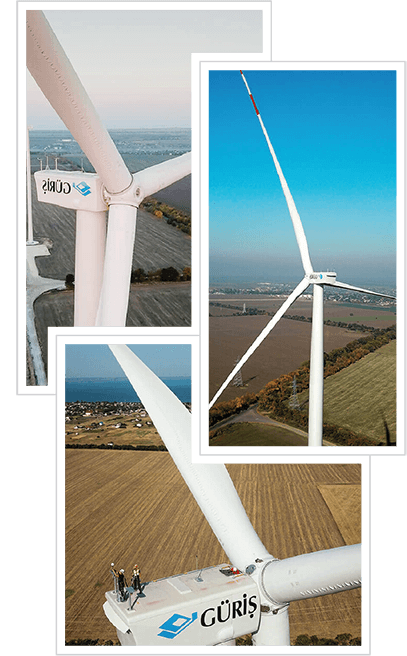 It does not contaminate, it is inexhaustible and reduces the use of fossil fuels, which are the origin of greenhouse gasses that cause global warming. In addition, wind energy is a “native” energy, because it is available practically everywhere on the plant, which contributes to reducing energy imports and to creating wealth and local employment.

Wind energy also saves billions of gallons of water every year. Unlike thermal power plants, wind turbines require no water to produce electricity or cool power generating equipment. Older, conventional power plants (coal, natural gas, nuclear), use substantial amounts of water for cooling the plant. In fact, the power sector withdraws more water than any other sector in the U.S., including agriculture. That means the more wind power the country uses, the more water that can be conserved.
9

Land Use and Wildlife

Besides cutting air pollution and reducing water use, wind farms have small footprints, allowing natural habitats and human economic activities to continue beneath them. That means farmers are able to earn more value from their land and wildlife can flourish with little disruption. 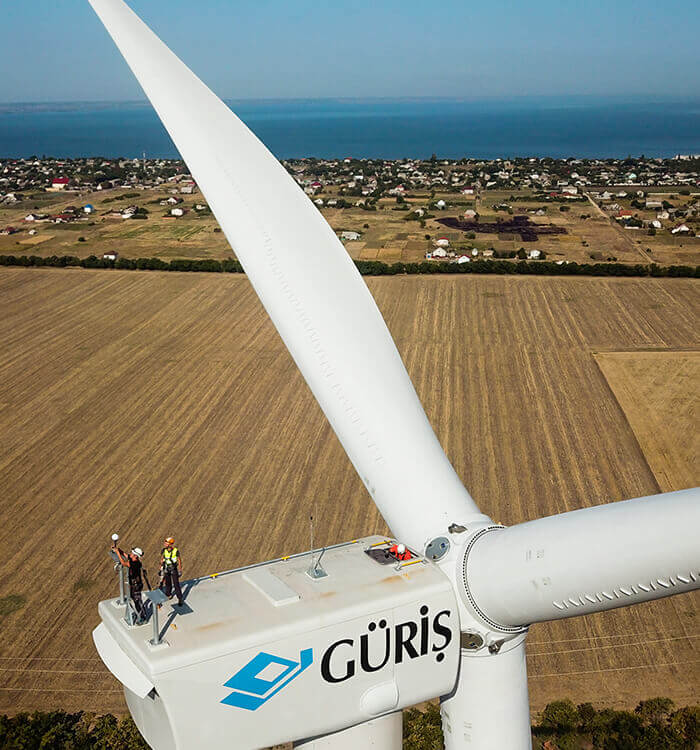 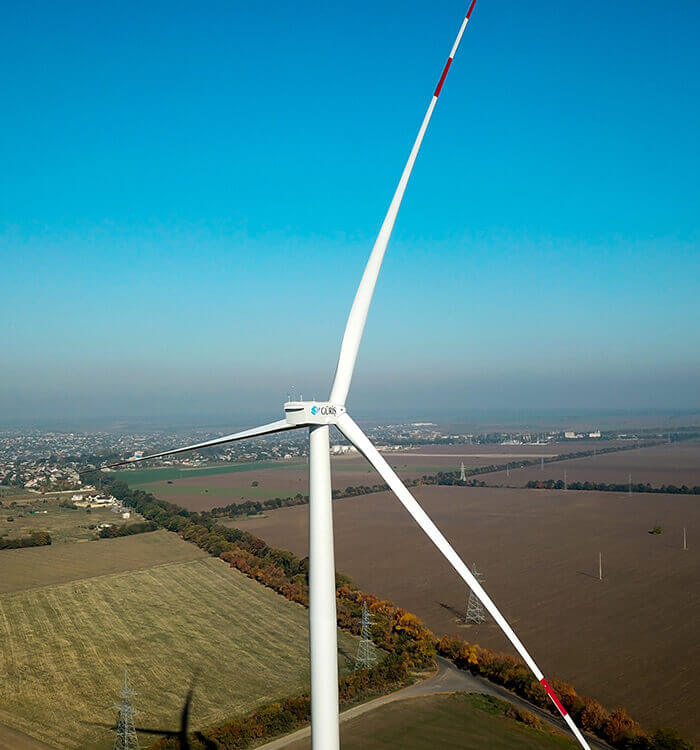 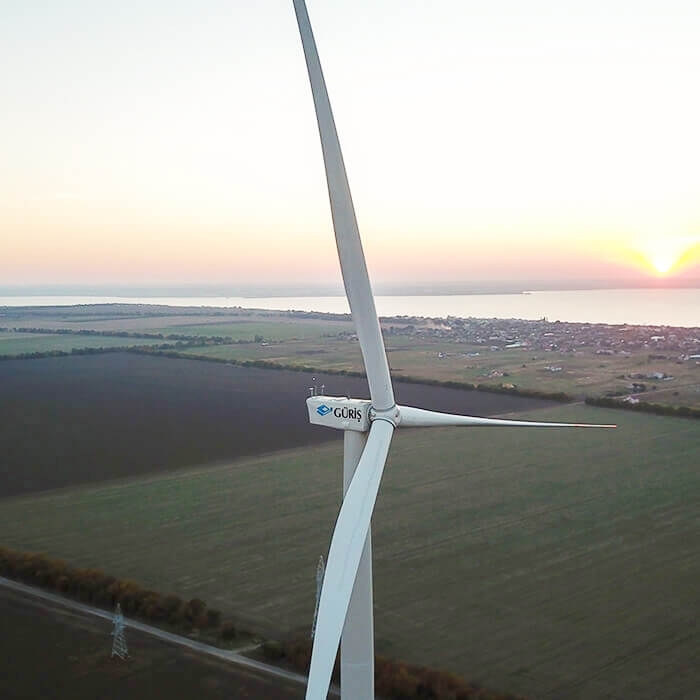 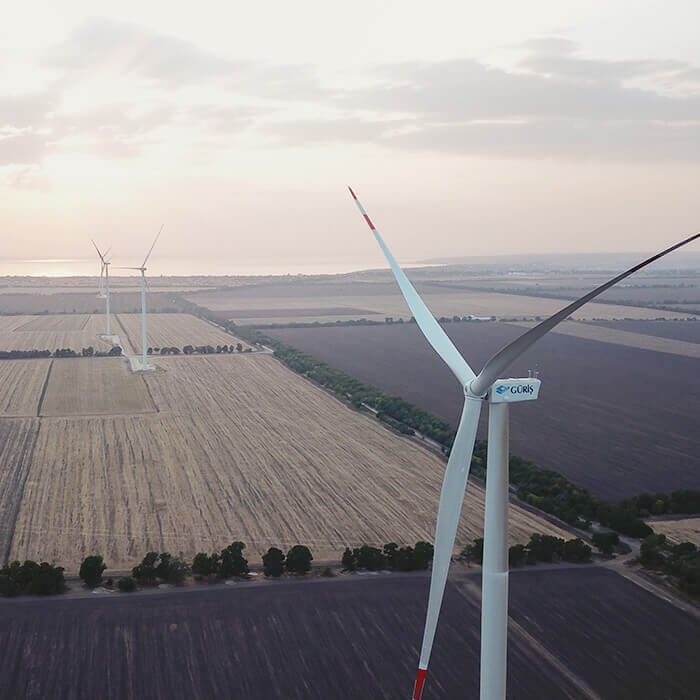 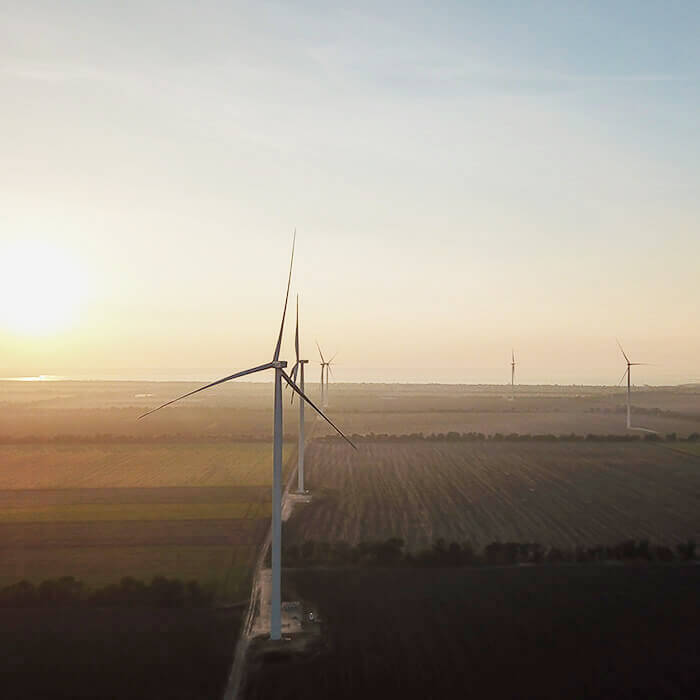 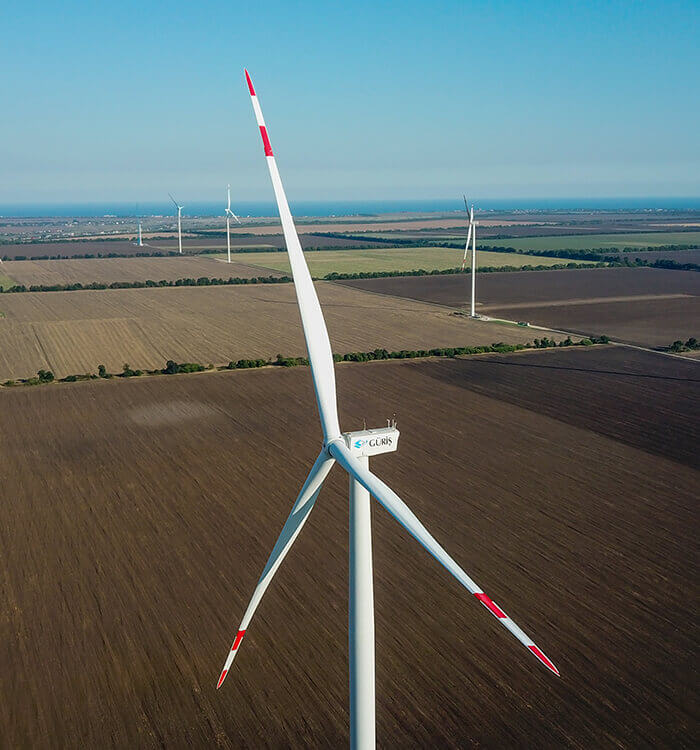 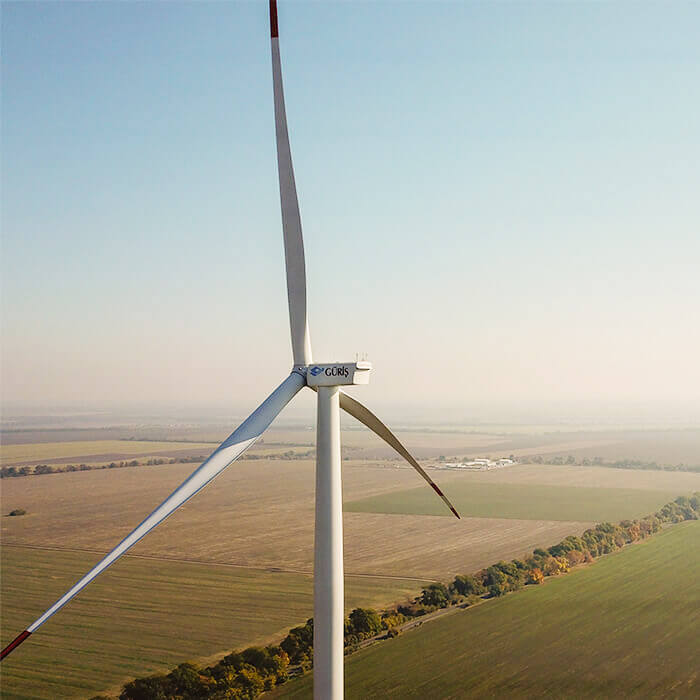 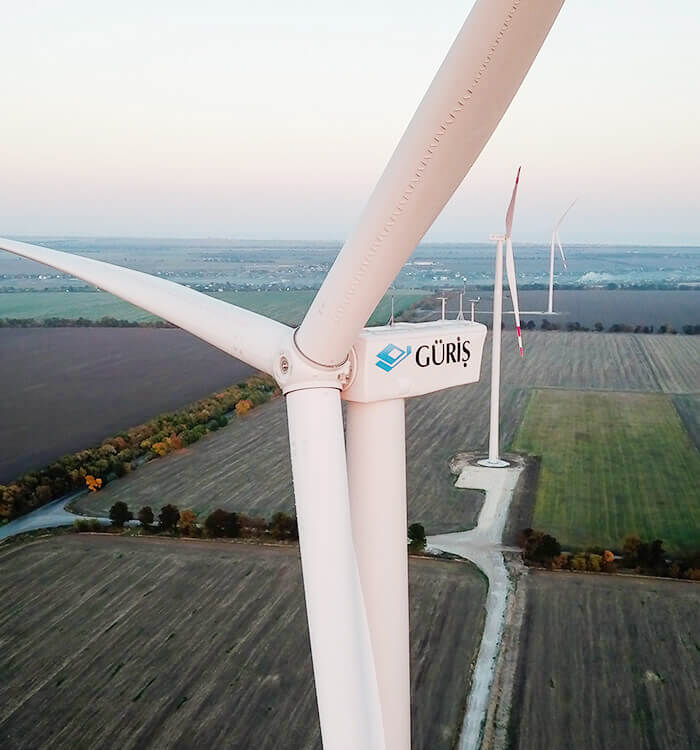 END_OF_DOCUMENT_TOKEN_TO_BE_REPLACED

Ovid Wind is a subsidiary of Güriş Construction and Engineering Co Inc. founded in 2009. For further information about Guris and its other affiliates, please visit www.guris.com.tr

If you’d like to find out more about our wind farm send an email to ovidwpp@guris.com.tr and we’ll be in touch.